It’s not even December yet and y’all are already asking about Christmas trees. Don’t worry, we got plenty. Here’s the latest news from the Garden Centre so you can plan your tree trimming parties accordingly. 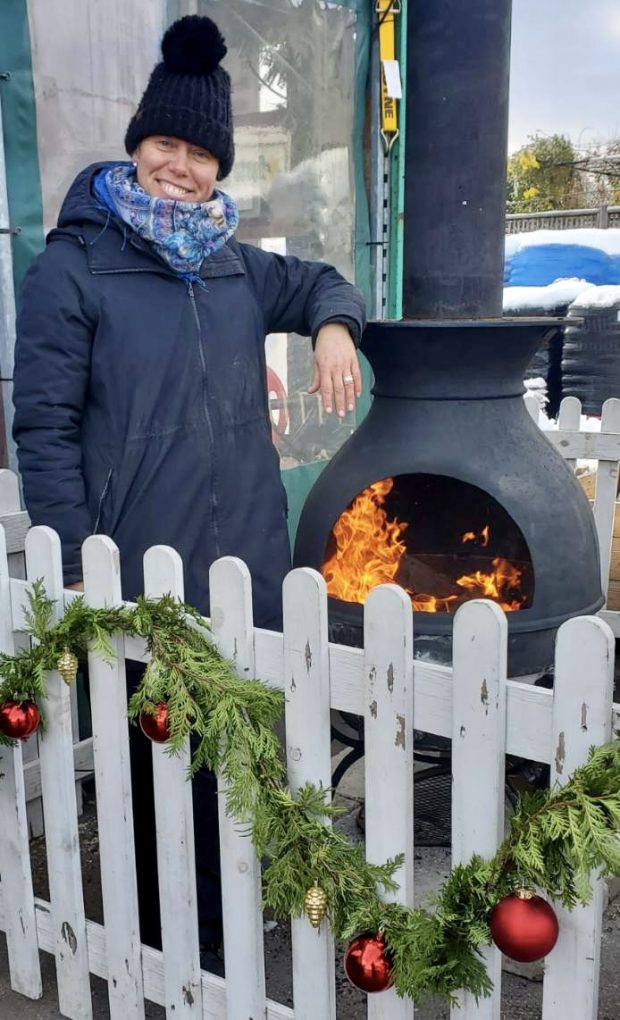 Here’s Laine in the Garden Centre, she says, “This weekend I’ve got all sizes of Fraser Firs. I’ve got Balsam Firs in a good range of sizes, but not all. Some Scotch Pine, some White Pine and some Cook Fir.” She expects to be fully stocked by next week.

For those unfamiliar, the Cook Fir has a similar look to a Balsam and is known for its excellent branch strength. What’s the difference between those two favourites – the Fraser Fir and the Balsam? Good question.

“Frasers have “pointy” needles, meaning the needles point up and feel sharp when you put your hand around it. They are also known for holding their needles better once its been harvested and brought inside. Balsams are often “fuller”, with more, closer growing branches. Unlike the Fraser, Balsams have “soft” needles. This means that the needles lay flat so when you grab a branch with your hand, it’s not sharp. Balsams are also deemed to have a stronger scent, than Fraser.” – Strafford County Master Gardeners Association 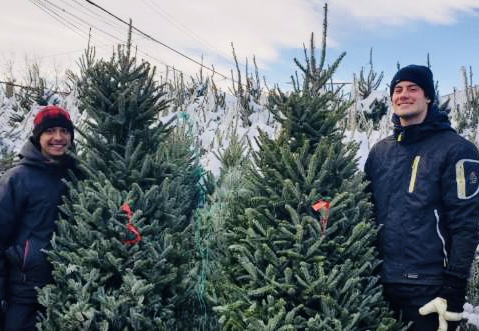 If you’re buying your tree early because you’re worried you won’t get one closer to Xmas, Laine has some tips for keeping them alive until the big day. “If you put your tree up now there’s not guarantee that it will last until Christmas. Frasier firs are long lasting, so they’re the best option. You can buy your tree and we can hold it here for a week and you can pick it up later. Or you can buy your tree and leave it outside until you’re ready to bring it in.”

The Garden Centre is open every day and late on Thursdays til 8pm.

Why You Should Only Use This Cow Emoji

There are two cow emojis to choose from: 🐄 and 🐂. According to one local dairy farm, there’s a reason why you...

It’s not even December yet and y’all are already asking about Christmas trees. Don’t worry, we got plenty. Here’s the latest...