Ali Sethi describes TO as a “a kinder, cozier, friendlier” version of NYC. The Harvard grad and chart topping Pakistani musician was in town to play two shows this month at the Aga Khan Museum.

He has been described as a “Pakistani wunderkind” by the New York Times, “the king of modern ghazal” by the BBC, and a voice that “unites India and Pakistan” by The New Yorker. After his visit here, he told reporters he considers Toronto one of the top food cities in the world (along with New York and London).

His song, Pasoori, with Shae Gill, is the first Pakistani song to feature on Spotify’s “Viral 50 – Global” chart and was featured in the fourth episode of Ms. Marvel. The video, which begins with Pakistani Kathak dancer and choreographer Sheema Kirmani, has almost 300 million views on YouTube. See the full interview with Ali here. 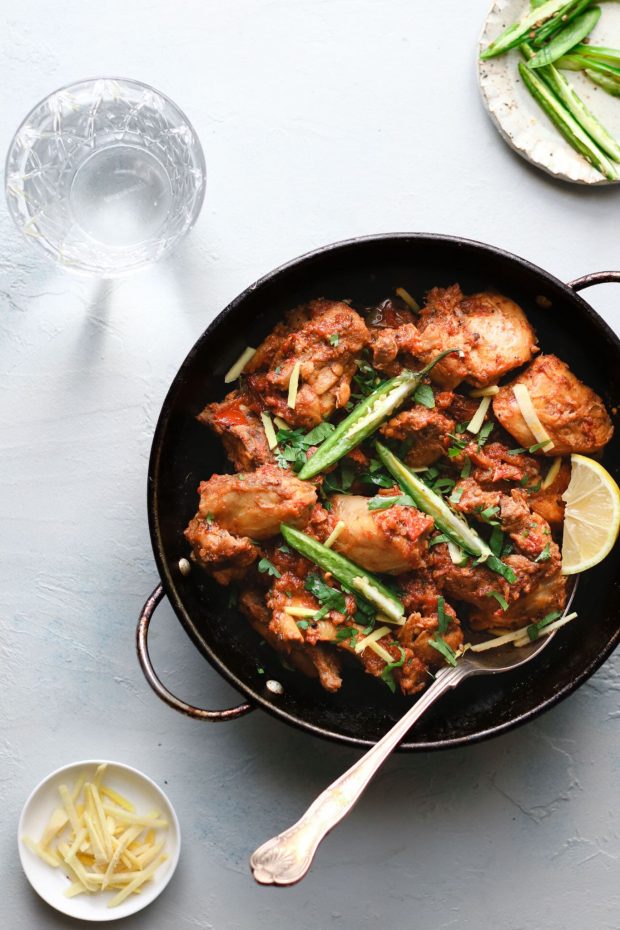 We love the recipes, like this one for Chicken Karahi, on the Tea for Tumeric blog

While in Toronto Ali enjoyed the Desi food scene, pointing out Kahari Boys as a favourite. They do a khadi kabab that has to be seen to be believed. Check out this video of their coal fired, pit-roasted, whole stuffed goat (or lamb) specialty. For more Pakistani recipes we love Tea for Tumeric, especially this Chicken Karahi with cilantro, ginger and green chiles.

Ali Sethi describes TO as a “a kinder, cozier, friendlier” version of NYC. The Harvard grad and chart topping Pakistani musician...

Father’s Day Giveaway!!! 👨‍🍳🔥 Fire up the grill ‘cuz it’s time to fiesta in your backyard! We want to...